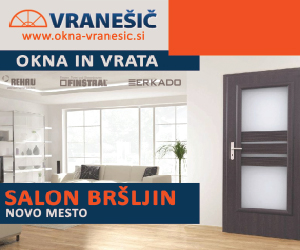 Ragu is known in Italian and world cuisine as a meat sauce, which is most often added to pasta. We have prepared three recipes that will impress all chefs, regardless of their level of knowledge and taste. Stew recipes for beef lovers, mixed minced meat, fish and stew for vegans. To make preparing the stew even easier, we have also prepared some basic information about the Italian dish that will be adopted by your kitchen.

Recipe for a classic beef stew

Preparation of the classic stew

The meat for the stew should be a little cheaper and with bones, but this is also the choice of each individual. Wash ribs, side dishes and similar meats with paper towels. Season with salt and pepper, as desired. Clean and wash the carrots and parsley and cut them into small pieces arbitrarily. Peel and chop the onion and the clove of garlic. Heat the oil in a large pot and add the pieces of meat. Stir until it turns well and take it out of the pan and place it on a plate. Now shake the onion, parsley and carrots into the pan and add a pinch of olive oil. Roast for about ten minutes and add the garlic and tomato puree and sauté for two minutes, stirring constantly. Add 125 milliliters of red wine and mix everything well in the saucepan and wait for the alcohol to boil.

Add the tomato puree, rosemary and bay leaf to the pan. From the plate, return the pieces of meat to the pot and add enough water (you can also use the soup stock) to cover all the ingredients. Cover the pan with a lid and lower the temperature until it boils gently. Cook for about two to three hours, the meat softens. In the meantime, mix and season several times according to your desires and if necessary. Thicken the sauce during the last hour of cooking by removing the lid and cooking.

Take the softened meat out of the pot again and place it on a plate. Find rosemary (if there was a comma) and bay leaf and blend the sauce with an immersion blender. This is a step we can easily skip and move on to. Cut the pieces of meat into smaller pieces, remove the bones and you can even tear them. Return to the pan and the stew is ready. 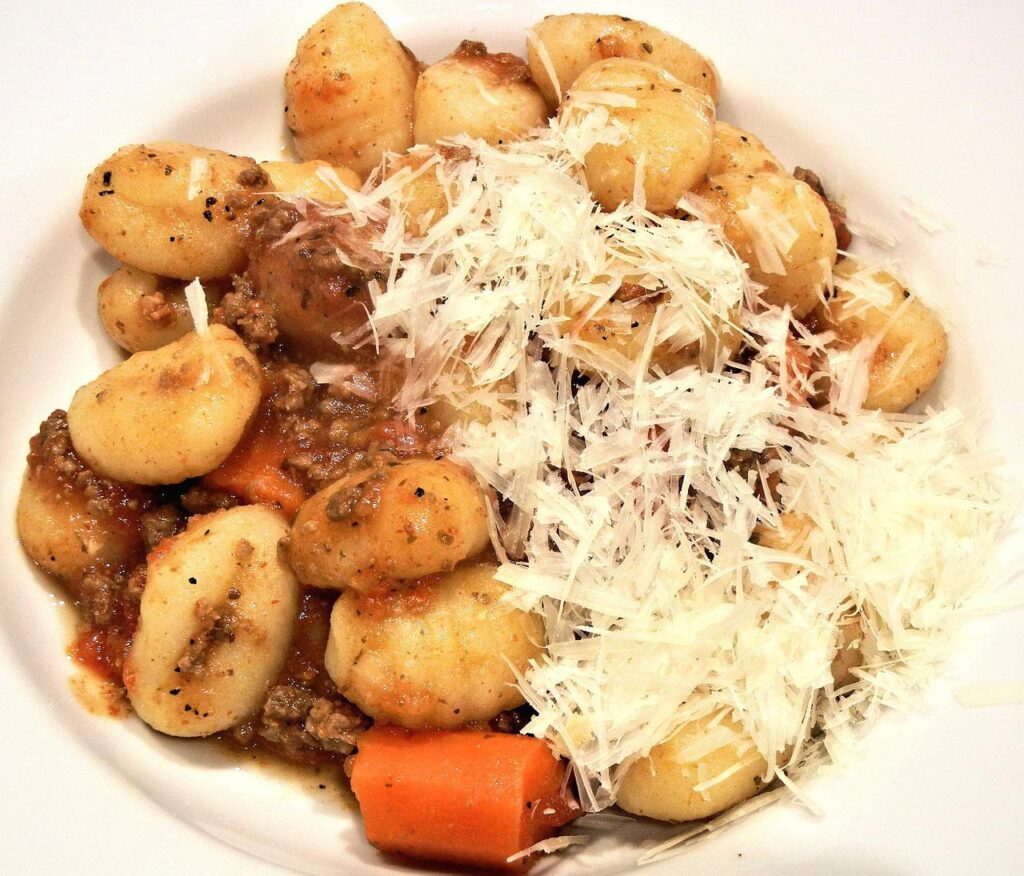 Side dishes for stew are pasta, gnocchi, potatoes, polenta and other dishes

Preparation of the bolognese raguja:

Pour the oil into a saucepan or pot and heat it up. Fry the sliced ​​carrots, greens, onions and jerky for two minutes and add the minced mixed meat. Allow liquids to drain and turn slightly gray. Then pour in the wine and wait for the alcohol to boil, stirring. Add the tomato puree and cook over low heat for at least two hours. Stir occasionally, especially at the bottom. At the very end, season with salt and pepper, but be careful because the sauce is already salty because of the dry meat.

The fish fillets, which can come from different fish, are washed and dried. Cut them into cubes, sprinkle with lemon juice and salt. We also cut bacon into pieces of any size. We also chop the onion and cut the carrots. Heat the oil in a saucepan or skillet and place the bacon in it. Fry it until it releases most of the fat, then add the onion. I fry it until it turns yellow and add the carrots, fish meat and tomato puree. Season everything and pour a little water on it. Bring to a boil and stir occasionally then lower the heat. Cook for a little less than half an hour, and the fish stew is ready.

Ragu: Did you know?

Etymologically, the word stew finds its origin in France. Ragout is a word that the Italian lands found during the Napoleonic conquests and also settled there. In its history, many nations and cultures have stews and meat sauces that might be stew but are not. Ragu has appeared in Italian history in colorful recipes since the 18th century. Today, stew is mostly associated with pasta and Italian cuisine.

Vegan stew for a bit of a change

Ragu is also a dish that has its own vegan version. Everyone has to answer the question of whether it’s still stew, but this time the vegan stew will just be stew.

Because there is no meat in vegan stew, preparation is much easier and faster. Place the soy chunks with the sliced ​​carrots, salt, pepper and bay leaf in a deeper pan. Pour over the water, which should be twice as much. Cook for ten minutes, drain the ingredients and cool partially.

Heat the olive oil in a sauté pan or pot and sauté the chopped onion. Roast it until it softens, then put the ingredients that we cooked in it (pieces of soybeans, carrots) and add the chopped clove of garlic. Stir and add the tomato sauce, the remaining spices as desired and brown for ten minutes. Vegan stew is ready.

Vegan stew can be made from pieces of soybeans and vegetables

What to serve with stew?

Because stew is a sauce, meaty or not, it needs its accompaniment or just the base. The most common side dish is undoubtedly pasta, which we recommend homemade, since the stew will come to life in all its properties. Gnocchi, polenta and potatoes are also great choices for stew. We also recommend homemade gnocchi, as the flavors will be fuller and better. This is exactly what we expect from every dish. 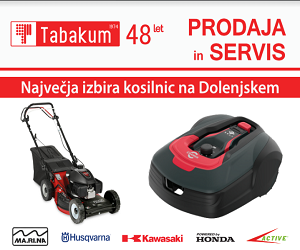